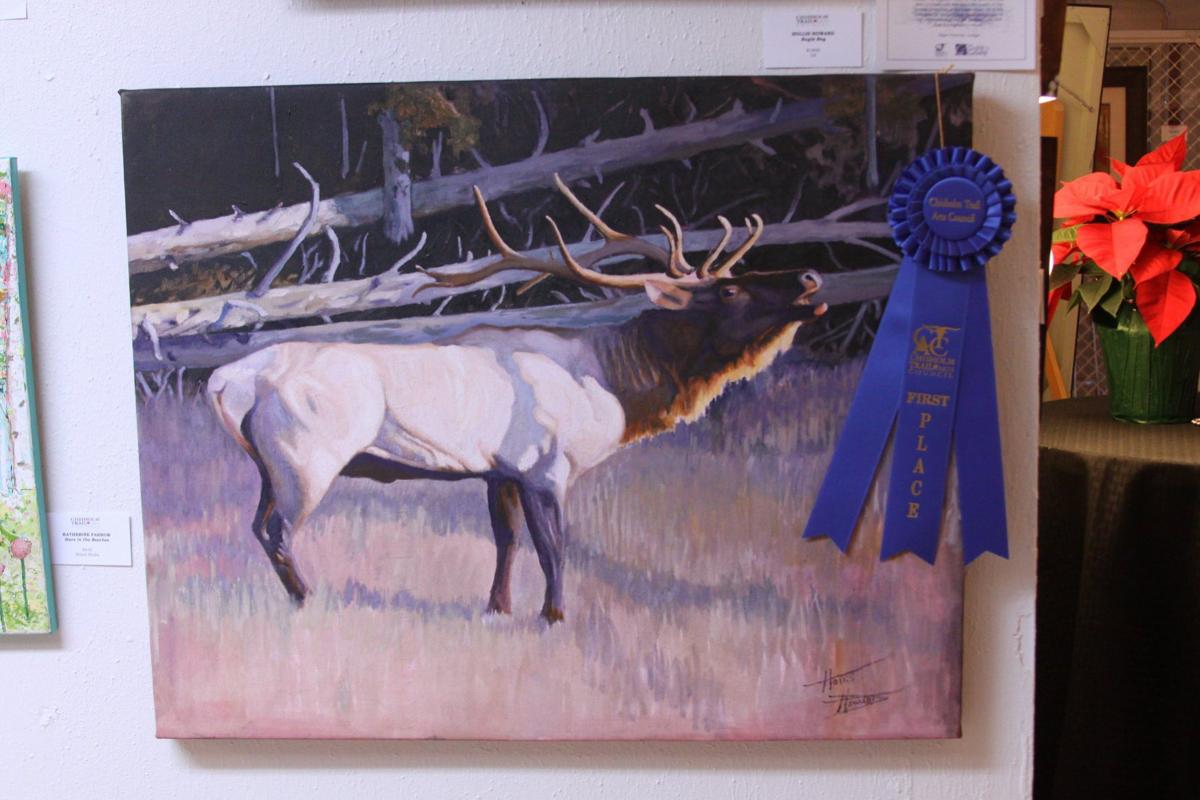 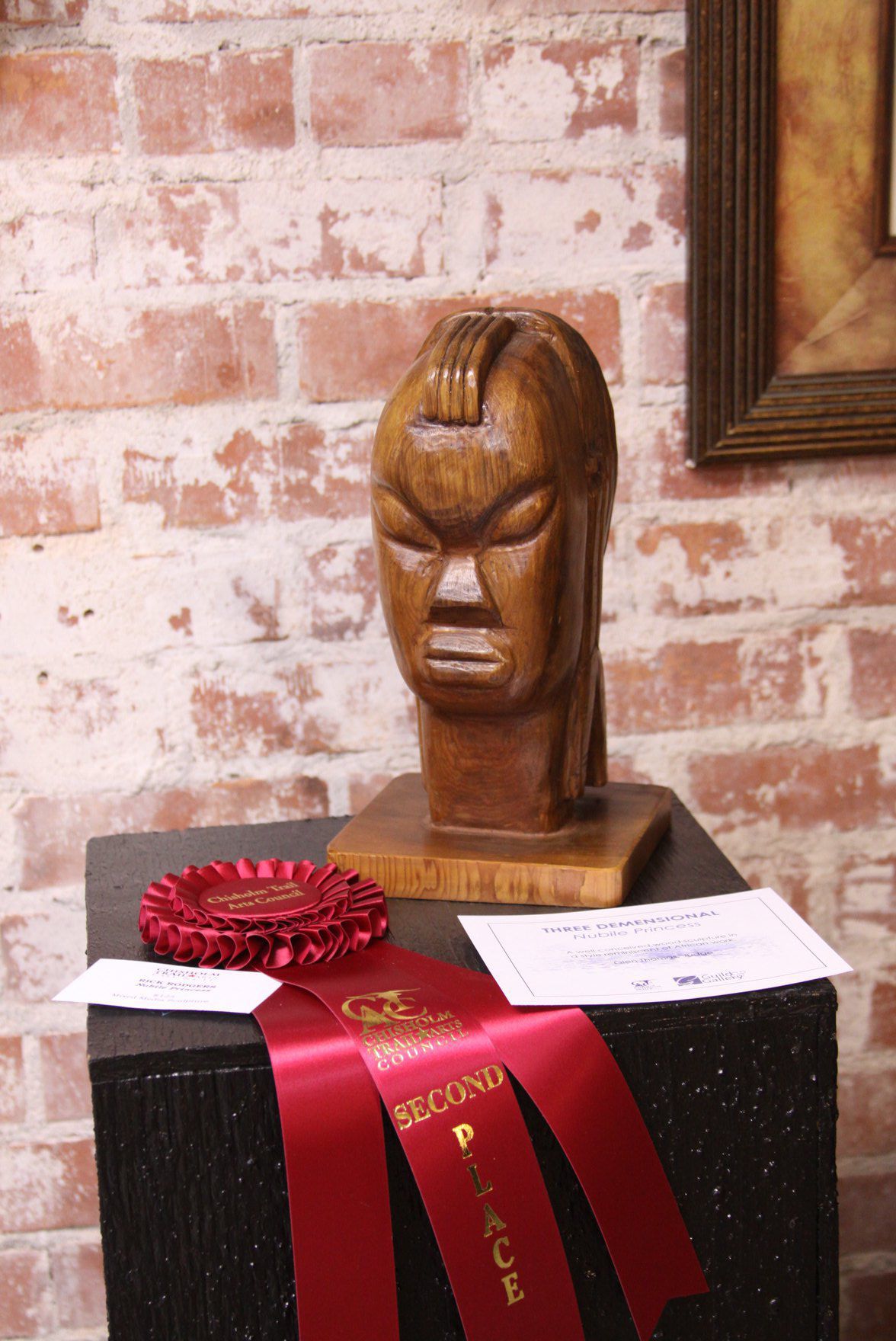 DUNCAN — The Chisholm Trail Arts Council will kick off the holiday season today with an awards reception for its Holiday Art Show and Sale. The artwork will be on display through Dec. 18.

According to Darcy Reeves, executive director of the Chisholm Trail Arts Council, this is the second year the council has hosted the show in its gallery in downtown Duncan, 810 W. Walnut.

The 2019 show and sale will feature 130 pieces by 42 participating artists from across Oklahoma and one from Texas.

Reeves said artists delivered their pieces on Monday, and the show and sale committee had one day to set up the displays.

“To see the artwork come in,” Reeves said, “it’s really satisfying to see people repeat and come back and plenty of brand-new people.”

“We’ve really got some amazing artwork scattered throughout the whole gallery,” Reeves said.

The art pieces were judged on Tuesday afternoon, and the award winners will be announced at 6 p.m. during today’s reception.

This year’s judge is Jackie Knapp, a professor of art at the University of Science and Arts of Oklahoma in Chickasha since 1988. Knapp has served as coordinator of the school’s Art department since 2013. She also is director of the 3rd Floor Gallery and organizes on-campus art shows like the Montmartre Chalk Art Festival and Innovations High School Art Competition.

“It’s great knowing we have someone coming from the outside to judge, who will have an open mind to all of the art,” Reeves said.

Artists submitted works in three categories — photography, fine art and three-dimensional — for the chance to win some of $1,875 in total prizes. Cash prizes also will be awarded to Best of Show and Honorable Mention winners. The 2018 Best of Show award went to Judy Absher from Comanche for her carved gourd titled “Essence of Nature.”

This year’s show also will feature a People’s Choice Award. One dollar gets you one vote, and proceeds go to the CTAC Art Gallery. The winner will be announced on Dec. 12.

Following judging, the works will be available for sale in the gallery.

“It’s a great opportunity for artists to get out and sell their artwork,” Reeves said. “It’s also a great place to purchase your holiday gifts.”

Chisholm Trail Arts Council is a nonprofit with a mission of promoting and inspiring the arts in Southwest Oklahoma. CTAC receives support through Oklahoma Arts Council, McCasland Foundation as well as support from businesses and memberships.