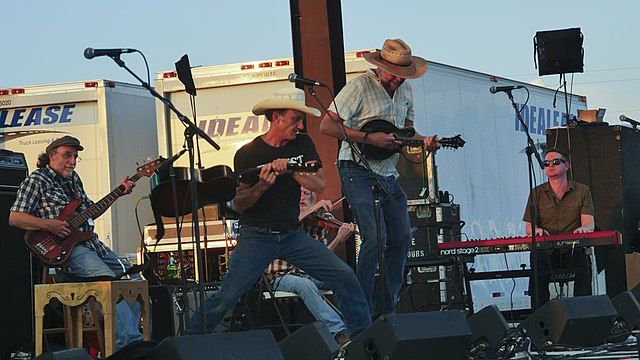 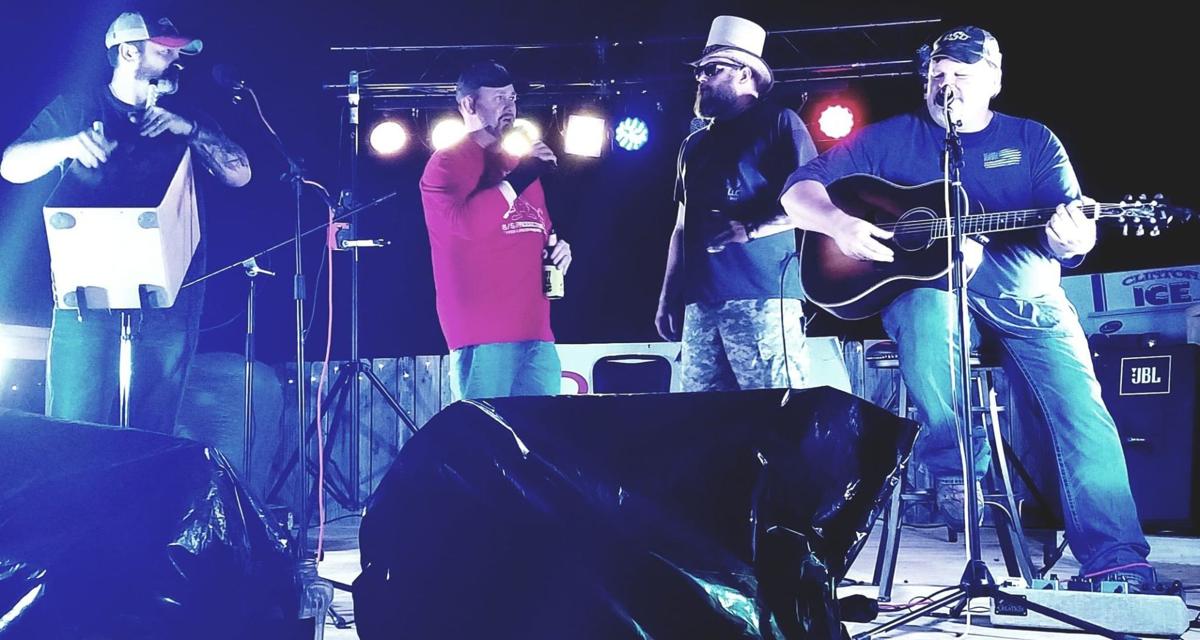 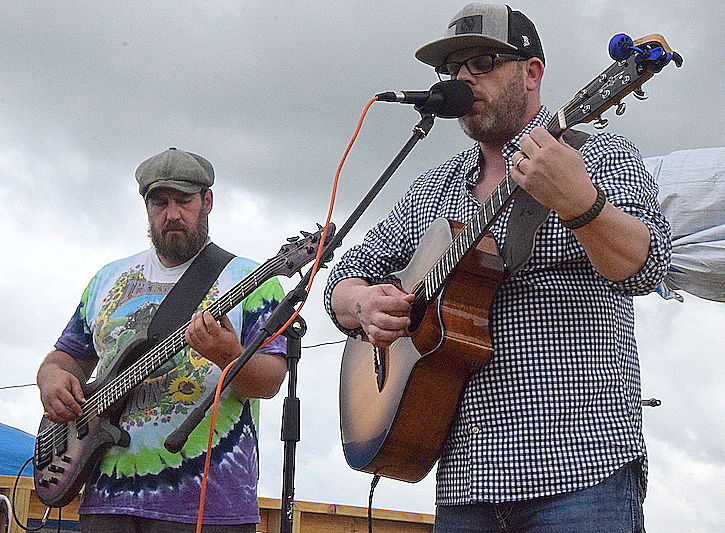 Things are going to be getting rooted tonight in Medicine Park as the 2021 Roots Ball kicks into gear. And after last year’s was cancelled due to the pandemic, Rodney Whaley, Medicine Park events coordinator, said this one’s going to be special.

With the new main stage location at Hitchin’ Post Park, it’s going to make for cool comfort to enjoy the main stage acts throughout the weekend, according to Whaley. Additional performances at stages throughout town will enhance the effort so there’ll be music going all weekend long. He said it comes from a vision of what it can become.

“I’m trying to get that South-By-Southwest feel,” he said. “I want people when they come to these events, as they filter through town, I want them to keep that vibe. We will have talent throughout town throughout the weekend.”

Things kick off at 7 p.m. Friday at the stage with Ryan Oldham. This column favorite will be debuting his full-band lineup with one of my favorite new band names, RDO Smokewagon which features Zach Holliday performing his patented pedal steelwork. At 9 p.m., the Redgrass String Band will bring its best to close out the night.

“This is going to be the kickoff,” Whaley said. “I’m excited for this one.”

Whaley said “what’s great about those guys, their name says it all. They can do full red dirt, country, bluegrass and combinations of it all.”

Veterans of prior Park Stomp events, the guys in Redgrass have become “really good friends” of Medicine Park, Whaley said.

“They’re always super easy to work with and have a really solid set,” he said.

On Saturday, the main stage will kick-off at 3 p.m. with Jarod Grice, followed by East Cache Creek at 5 p.m., Cade Roth & The Black Sheep at 7 p.m. and the renown Red Dirt Rangers capping off with a 9 p.m. set.

Whaley said it was a disappointment for the festival to get “coronoa-cancelled” last year when the Red Dirt Rangers were slated to headline. He told the band’s John Cooper, “You’ll be the first guy I’ll call this year.”

“They’re easy, easy to work with,” he said. “They’re 35-year veterans of this and they’ve played all over everywhere. They’re so seasoned and professional and are super-nice kinds of guys.”

Saturday will feature James Cook at 3 p.m., followed by Three Piece at 5 p.m. and the Bottom of the Barrel Band will close things out at 5 p.m. from the main stage.

The side-stages for this year’s festival are something Whaley thinks will be a hit. He hopes it offers inspiration for other businesses to support setting up a stage at future festivals and continuing out the sound of music through the weekend. This is where, he said, that South-By-Southwest vibe can really make its mark.

B/S Productions will host the “Nut House Stage” from noon until 3 p.m. Saturday and Sunday. Located between American Legends Tattoo and Nice Ice Baby!, some great performers will be heard.

Over at The Healing Clinic, Sara Agnes and Kerry Hartman are hosting acoustic music from noon to 3 p.m. both days at the Rock Shop Vintage stage. You know they’ll be performing as well. Among the other performers will be Anthony Spencer at 1 p.m. Johnny Jernigan and Jeff “Fozzy Bear” Cutler are also slated to perform.

Whaley said the stage will be close to the curb as you enter Cobblestone Row and will join “a ton of vendors.”

From 5 to 9 p.m. Saturday, the Brothers DuPree will perform at Small Mountain Street Tacos Drunken Goose stage to add to the music everywhere vibe.

Another attraction that was slated to first appear last year before the cancellation is the Cowboy Poetry stage at Mrs. Chadwick’s Bakery. There will be Saturday and Sunday performances from 1 to 3 p.m. featuring Ron Secoy, Dan Williams, Francine Robinson, Don Williams and Lilly, Martin and Murray.

Whaley said there’s a lot of excitement with the festivals. Something visitors will notice is the over a decade old Main Stage house in the Old Plantation parking area is stripped down.

While this weekend will see the return of the Elgin Rodeo Association’s mobile stage used during March’s Park Stomp festival. But plans are still being followed to try and have the new permanent stage built in Hitchin’ Post Park with the goal of it being up and in use for the Blues Ball to close out summer.

Whaley said it’s going to be something special and, in the end, the perfect fit for its new locale.

“We’ve got some really cool architecture drawings done for it,” he said. “It’s a little smaller than the old stage but it’s going to fit really well down there. It’ll be perfect for it.”

Check out next week’s column for highlights for the kiss off to spring and kick off to summer music festival coming at you from the banks of Medicine Creek.

Last weekend’s Benefit for McKenzie Beemer brought out the best in the Southwest Oklahoma music family and its fans.

The teen died from an apparent overdose in January. Her father, John Beemer, is planning to take money raised from the event, as well as from a GoFundMe account to create a trust to provide scholarships to kids who earn it.

Music filled the Bullpen from noon into late-in-the-evening Saturday. Beemer, who is one-half of B/S Productions with his buddy Scott Pinion, said it was overwhelming the love and support shown in this time. He credited Jenn Munn and the Bullpen crew with doing a “phenomenal job” in raising over $5,400 over the 14 hour event.

“That was an awesome event with great people,” he said.

“Now we’ll take those funds, form the nonprofit, secure some equipment to begin doing even more for local music.”

Beemer has already begun work with his attorney for the formation of the “Kenzie Bear Foundation” and it should be up and running again soon.